Remembering the days of Beatlemania, flower power and JFK. - Geoff Dorsett started his career aged 13 and within five years was one of Mecca Groups top DJ’S, being employed as their opening act for new venues nationwide. During the 60's when package tours were popular Geoff was the MC for shows with Chuck Berry, Roy Orbison, Spencer Davis, Kinks and Animals plus MC for second ever Led Zeppelin show. By the late 60's Geoff was on BBC Radio and in 1974 became one of first voices on Radio Hallam – the new commercial station for Sheffield. Also in the 70's he was on QIO2 in Florida and KZUN in Dallas. In the 80's he was on the legendary pirate radio station Sunshine Radio. 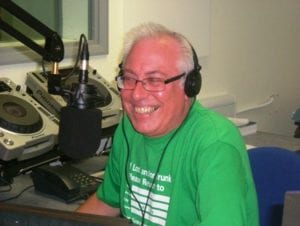 Paul began his radio career in 1986 covering the Chicago Bears, Green Bay Packers, Bulls, Blackhawks, Sox and Cubs as the sports director for WRMN 1410AM Radio in Elgin. With assistance from stars like Mike Singletary and Stacey King, Paul and his broadcast staff of 13 helped WRMN/WJKL obtain Arbitron ratings for the first time. Paul moved to WKRS in the late '90's and obtained a talk show slot in 2002. Paul's show aired on weekend nights and advanced from 1 hour on Saturday to 3 hours on Saturday and 2 hours on Sunday - averaging 40 callers. Paul became the afternoon drive talk show host in 2011 - and when WKRS went off-air in January 2012, WRLR recruited him to become its weekday morning drive talk show host on February 13, 2012. Now a two-time Show Award winner, Paul remains at WRLR providing timely Lake County community news, weather, traffic, stocks and sports updates - as well as discussions on current issues and today's news - accepting live call-ins from listeners. He is affectionately known as "THE VOICE OF LAKE COUNTY". Paul also writes a monthly column for the LAKE COUNTY SUBURBAN LIFE (formerly Lake County Journal) on the last Thursday of each month!!!!! 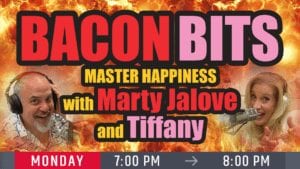 At The Crossroads Blues Radio 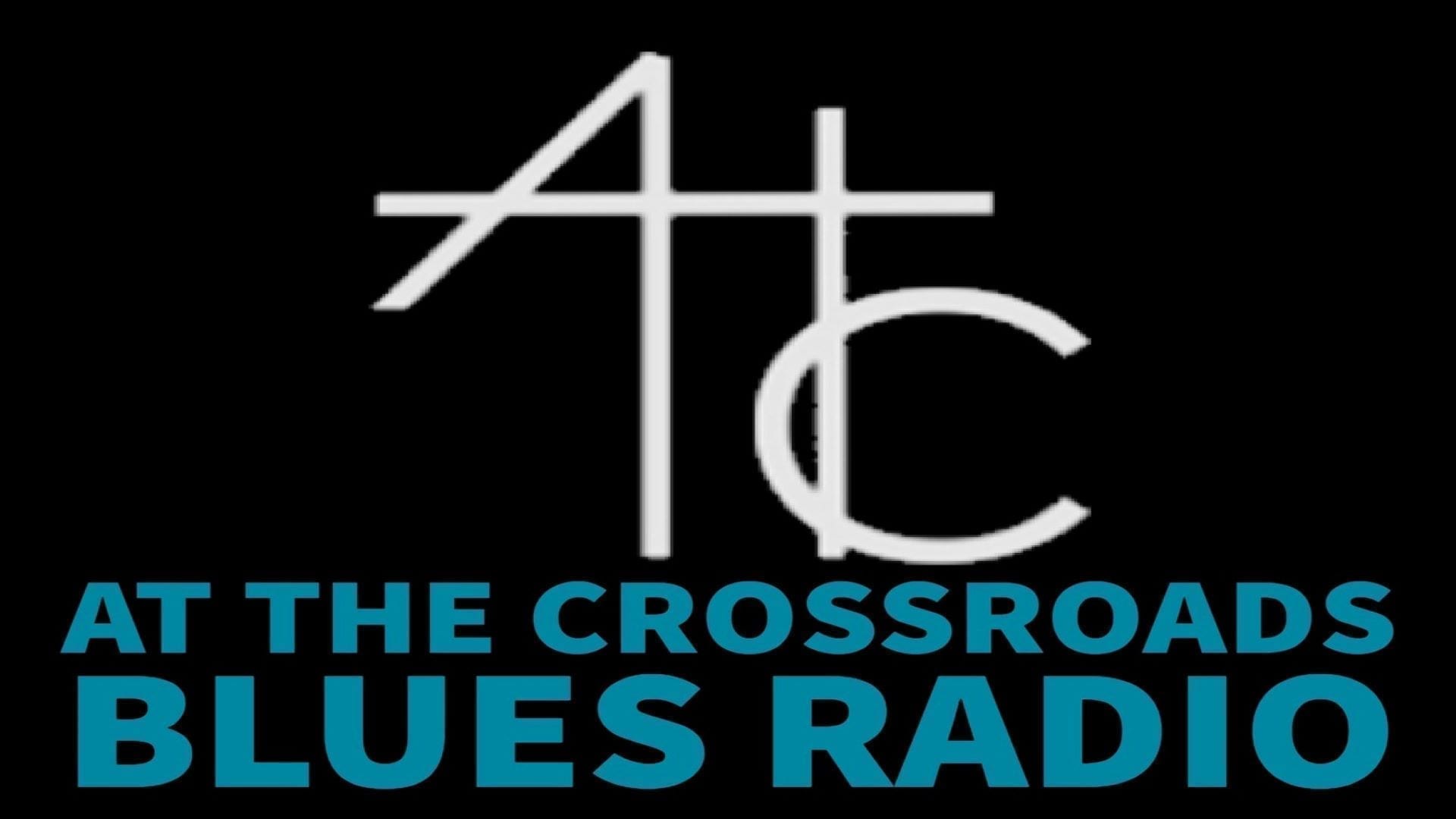 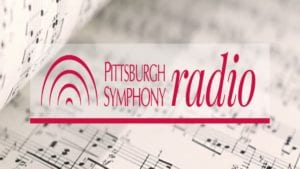 Automated Music Hand-Picked For Your Enjoyment