WRLR is the voice of lake county - 24/7!  Sometimes however, even the most dedicated DJs need a break... and when that happens we roll out the WRLR automation, affectionately called "WRLR-RadioBot." You never know exactly what you'll get, but you'll be sure to be pleased with the eclectic selection - enough that you'll want to stick around for the next live show we queue up.

Stafford's World is a show presented by Mark Stafford, and is an extension of his very popular specialist shows which have been broadcast (via Satellite) throughout Europe since 1997, firstly on European Klassik Rock then, from 1999 to the present day on Radio Caroline. Musically the show covers the the area of oldies plus adult rock and quality pop/rock. Weekly shows alternate between the general “Flashback” type shows and “The Rock Flashback”. Both feature music from the early 60’s to the early 80’s. But, the “Flashbacks” lean towards a mix of Pop, Rock & Soul. Whereas, the “Rock Flashbacks” are a Rock/Pop blend. Features in the “Flashback” shows include “Ah..But They Did It First” which focuses on the original versions of hit songs. “I Know I Shouldn’t But I Love It” which is a chance to break all the boundaries and play some of those awful songs that have stuck in your mind over the decades! Plus, “The Song Stories” looking at the story behind some of those great hit song!

Remembering the days of Beatlemania, flower power and JFK. - Geoff Dorsett started his career aged 13 and within five years was one of Mecca Groups top DJ’S, being employed as their opening act for new venues nationwide. During the 60's when package tours were popular Geoff was the MC for shows with Chuck Berry, Roy Orbison, Spencer Davis, Kinks and Animals plus MC for second ever Led Zeppelin show. By the late 60's Geoff was on BBC Radio and in 1974 became one of first voices on Radio Hallam – the new commercial station for Sheffield. Also in the 70's he was on QIO2 in Florida and KZUN in Dallas. In the 80's he was on the legendary pirate radio station Sunshine Radio. www.geoffandandy.co.uk

From Prog Rock to Glam - Disco to New Wave. British DJ, Geoff Dorsett hosts "Supersonic 70's”. It was the decade of bellbottoms, hot pants, tie-dye shirts, and music that made you get up out of your seat and dance! Join Geoff as he brings you the stories, artists, and great hits of the 70's.

Motown Memories is a one-hour program hosted by Tom Fallon. This weekly program offers all the great Motown songs by all the great Motown artists from the 1960's, 1970's and 1980's such as Diana Ross & The Supremes, The Four Tops, Smokey Robinson & The Miracles, The Temptations, Stevie Wonder, Martha Reeves & The Vandellas, The Jackson Five, Marvin Gaye and The Commodores. Each show features information on the artists and their songs. Email Tom with any requests or suggestions for future shows at [email protected]

British DJ, Geoff Dorsett hosts "Kick Up The 80’s”. It’s the decade where MTV tried to kill the radio star, big hair bands and outrageous fashions. Geoff brings you all the Big 80’s hits and stellar interviews with the artists who made them! Music from Van Halen to Madonna; Bon Jovi to Pat Benatar; Prince to Simple Minds, and everything in between. Listen to Kick Up The 80’s every Tuesday and Wednesday right here on WRLR 98.3 FM!

"Reciprocate" is a new magazine format show on WRLR. Norm Marion's idea was for this program to be an information hub and meeting place for the community. "Reciprocate" covers too many topics to mention. Suffice to say, whatever your interests, sooner or later the topic will come up on the show. Let's all get to know each other and share some give and take - RECIPROCATE!

Connecting America is a one hour show broadcast on Wednesday at 5 pm and Sunday at 10 am. Hosts Karyn and Nick talk about politics, both local and federal. In addition, you'll find conversations about various issues impacting our daily lives - "We encourage Americans to get closer by connecting points of view through discussions. Connect with us Wednesdays and Sundays!

Enlist in a musical revolution with your host, the "SuiteLady", Cheryl Dunlap. Enjoy the rebirth of soul music as we play some of the greatest new and old music by independent artists in the NU-SOUL Movement. Listen to the fresh flavor of music while we interview artists, authors, filmmakers, and other tastemakers from across the country. Have a question for an interviewee, or want to request a song? Talk to her on social media . Tune in and catch her laughing, debating, and sometimes crying during her weekly coffee table conversations revolving around music, news, and current events.

Stanley Karr debuted The Piano Men in August 2016. The Piano Men is a unique one-hour show that examines the rich history of popular piano players in all genres of music; ranging from rock to jazz to pop, and features insights on their music.  Each week, the show spotlights a featured artist and includes music not often heard on commercial radio. On this show, we will have a featured artist, rarities, and more! The Piano Men is syndicated on 15 stations across the country.

Gary Ziepe was born in London and started his career in the library at Capital Radio. Since then he's presented programs on various radio stations including Breeze AM, Chiltern FM and Invicta FM. Gary presents his weekly two hour syndicated program called The Mellow Show, which is carried on various stations in the UK, Asia, New Zealand and the United States. If there's just a little too much reality in your life, then this is an invitation to escape by stepping through a portal into an oasis of calm with an eclectic mix of laid back tracks across time and genres. 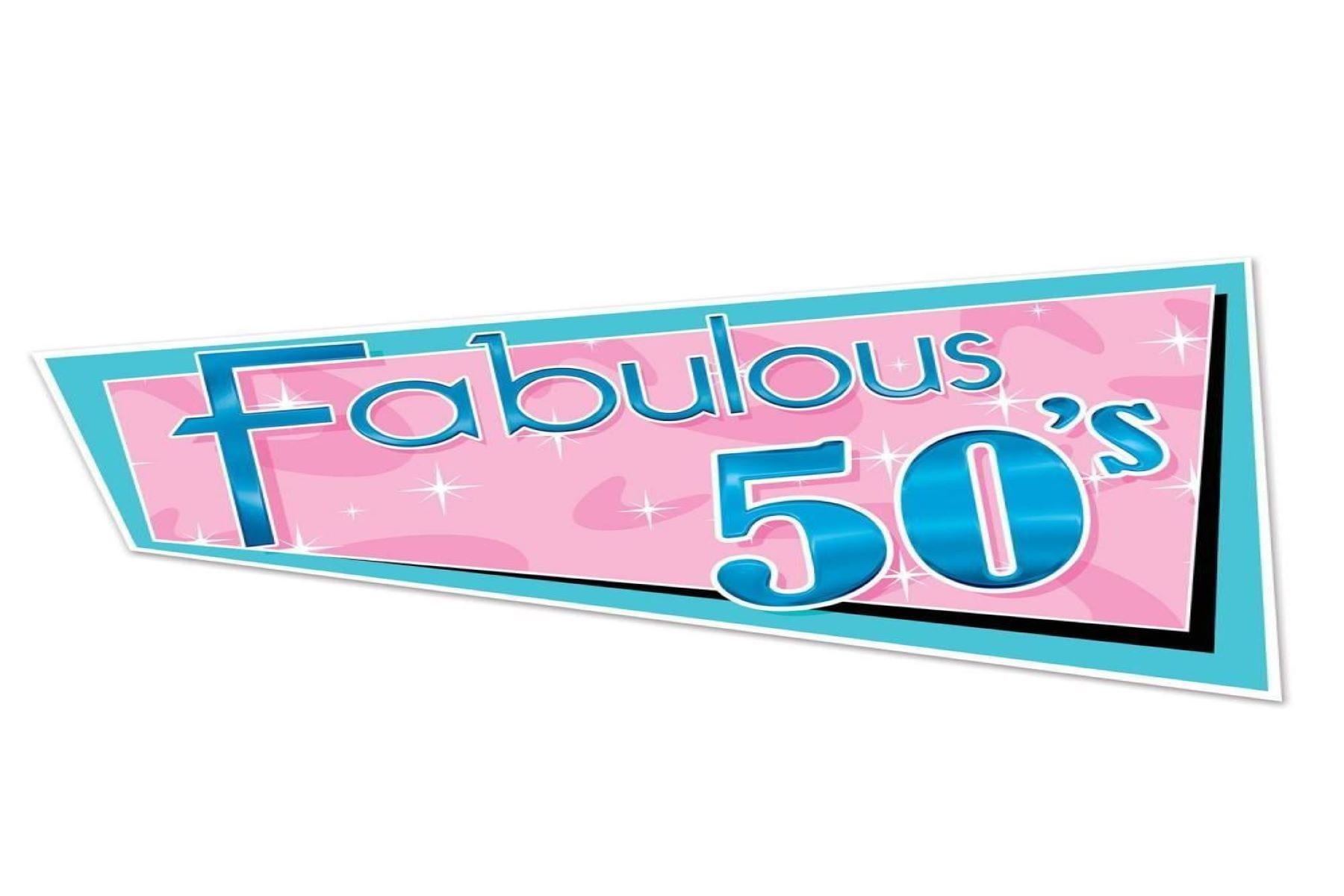 Let's Go Back To Happy Days!