WRLR is the voice of lake county - 24/7!  Sometimes however, even the most dedicated DJs need a break... and when that happens we roll out the WRLR automation, affectionately called "WRLR-RadioBot." You never know exactly what you'll get, but you'll be sure to be pleased with the eclectic selection - enough that you'll want to stick around for the next live show we queue up.

The Paul Baker Weekly Edition is a mixture of hits from the last 20 years. With each show, there are plenty of features to keep you interested, including; REASONS TO BE CHEERFUL - ON THIS DAY IN HISTORY - THE BRAIN BUSTER - AMAZING FACTS OF THE DAY - BIRTHDAY FILE & MUCH MORE!

Peter has worked as a professional presenter on radio stations up and down the country since 1997. Back in 2005, Peter started hosting his ‘Beatles For Breakfast’ shows for radio stations in London, East Yorkshire, West Yorkshire and the North East. In 2019 Peter changed the title of the show to ‘The Beatles Box’ as a nod to the Beatles box set album released in 1980 and to give radio stations the option to broadcast the show outside of breakfast time. The Beatles Box is a selection of the hits of The Beatles with some interesting facts about the Fab Four too!

The Children’s Hour Inc is a New Mexico based non-profit organization that creates broadcast media that is educational, entertaining, and engaging, and also includes kids who participate in its creation. We produce and distribute high-quality children’s media, that’s cultivated through community involvement and immersion. Our award-winning kids’ public radio program can be heard on public radio stations across the United States and Canada!

Charles Kadletc brings you "Country Manners with Chuck" - a weekly showcase of the very best in country hits of today and yesterday. And, from time to time, don't be surprised if he does some "deep digging" into his trunk to bring some lesser known country jewels!

This weekly radio show, which first hit the airwaves in February 2007, now goes out on the radio in many parts of the world. It is presented by Paul Peters, who is carrying the legacy of his late partner, Geoff Kemp. Paul plays all the music of the 1950's, as they say, from Rock 'N' Roll to Nat 'King' Cole.

Carson Beck and Fidel Garcia break down the latest in Lake County Sports. They tackle the week's top stories, and interview area athletes, coaches and others. 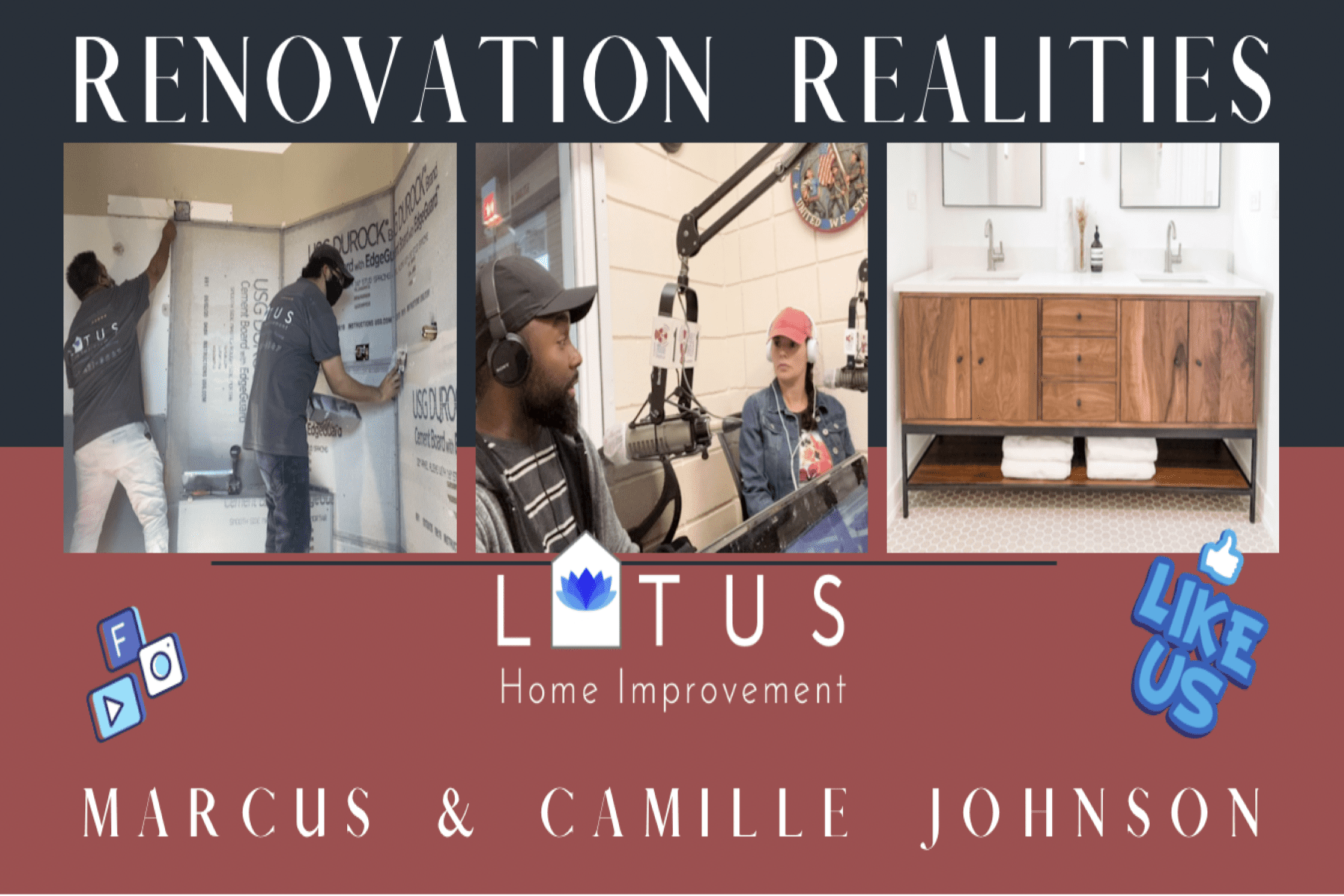 Camille and Marcus Johnson are the hosts of Renovation Realities on WRLR. They are also the owners of Lotus Home Improvement, serving the Chicagoland area. Their Renovation Realities show is designed to give listeners guidance on home improvement projects, advice on choosing the best products and materials, as well as tips on homeowner/consumer protection and safety. Tune in to Renovation Realities – where listening can save you time and money! [email protected]

Rusty Silber is a long-time veteran of Chicagoland media, hosting radio shows on various stations, and writing for papers such as the Daily Herald. The Big Show covers a wide variety of topics - education, politics, health, finance - you name it. While national issues and breaking news are covered, the true focus is local. Local people, local businesses, local organizations, local communities, and neighborhoods. Our spectrum of guests includes area elected officials, educators, business owners, entertainers, and community volunteers. Tune in to The Big Show - you never know who you're gonna meet! 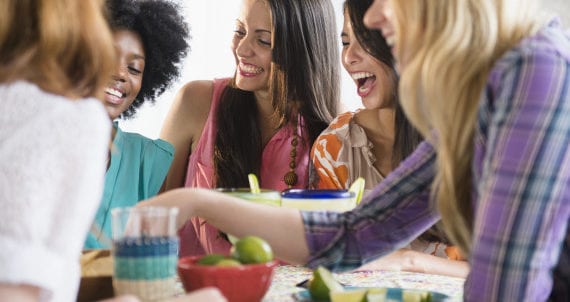 Kim and Tiffany give us their take on a variety of topics. They discuss current events, latest headlines, pop culture and stories about everyday people. Join them every Monday at 7 pm as they bring you a - Broad Perspective!

Pittsburgh Symphony Radio hosted by Jim Cunningham, a complete two hour concert with Music Director Manfred Honeck and guest artists heard on over 100 PRI and NPR stations across the country. Listen for interviews and features, historic recordings and the latest weekly concerts from Heinz Hall.

Late Night In The Attic

Late Night In The Attic was originally presented by the late Geoff Kemp and broadcast around the world on so many great stations. The show was literally from Geoff's Attic, hence the title, and is now brought to you by Geoff's friend and co-host of their Monday Mid Morning show, Paul Peters.