Waking Up Lake County With Eddie J is quite simply a wacky, abnormal, sometimes funny start to your Friday... Often fashionably Late. The show is almost always streaming LIVE on Facebook or YouTube Live.

Join Stan Konik as he plays music from the 1950’s through the 1970’s. It's the beautiful romantic music that you strolled and twisted to, fell in love to, and played on your transistor radio. Best of all, we take ALL requests!

Frank Tarczueski's "Music Matters" is the very definition of ECLECTIC! He plays polkas, oldies, country, new songs, crazy songs, and jazz. Also don't be surprised to hear more than a few songs by "The King". Frank has an enormous collection of Elvis Presley records. Best of all, he takes requests.

Ronald Curtis Grace decided to give the Ear Candy Emporium show the subtitle -  "Home of Sweet Musical Treats"! Ron's music career began in the late 60's as a songwriter at Curtis Mayfield's Curtom record label. He later became co-owner of Tra-Mor Records and signed popular Chicago group, The Procedures. In 1975, Ron wrote and produced "Give Me One More Chance" for The Procedures. With a December 2020 film release, the song was selected for the soundtrack of the Amazon Original Movie - "I'm Your Woman",  Starring Rachel Brosnahan (TV's Marvelous Mrs. Maisel). Ron's philosophy is that no single genre has a lock on great music. At Ear Candy Emporium, you will experience a broad musical palette - R & B, Pop, Rock, Jazz, Country - you name it! Come sample some Sweet Musical Treats!

Rusty Silber is a long-time veteran of Chicagoland media, hosting radio shows on various stations, and writing for papers such as the Daily Herald. The Big Show covers a wide variety of topics - education, politics, health, finance - you name it. While national issues and breaking news are covered, the true focus is local. Local people, local businesses, local organizations, local communities, and neighborhoods. Our spectrum of guests includes area elected officials, educators, business owners, entertainers, and community volunteers. Tune in to The Big Show - you never know who you're gonna meet! 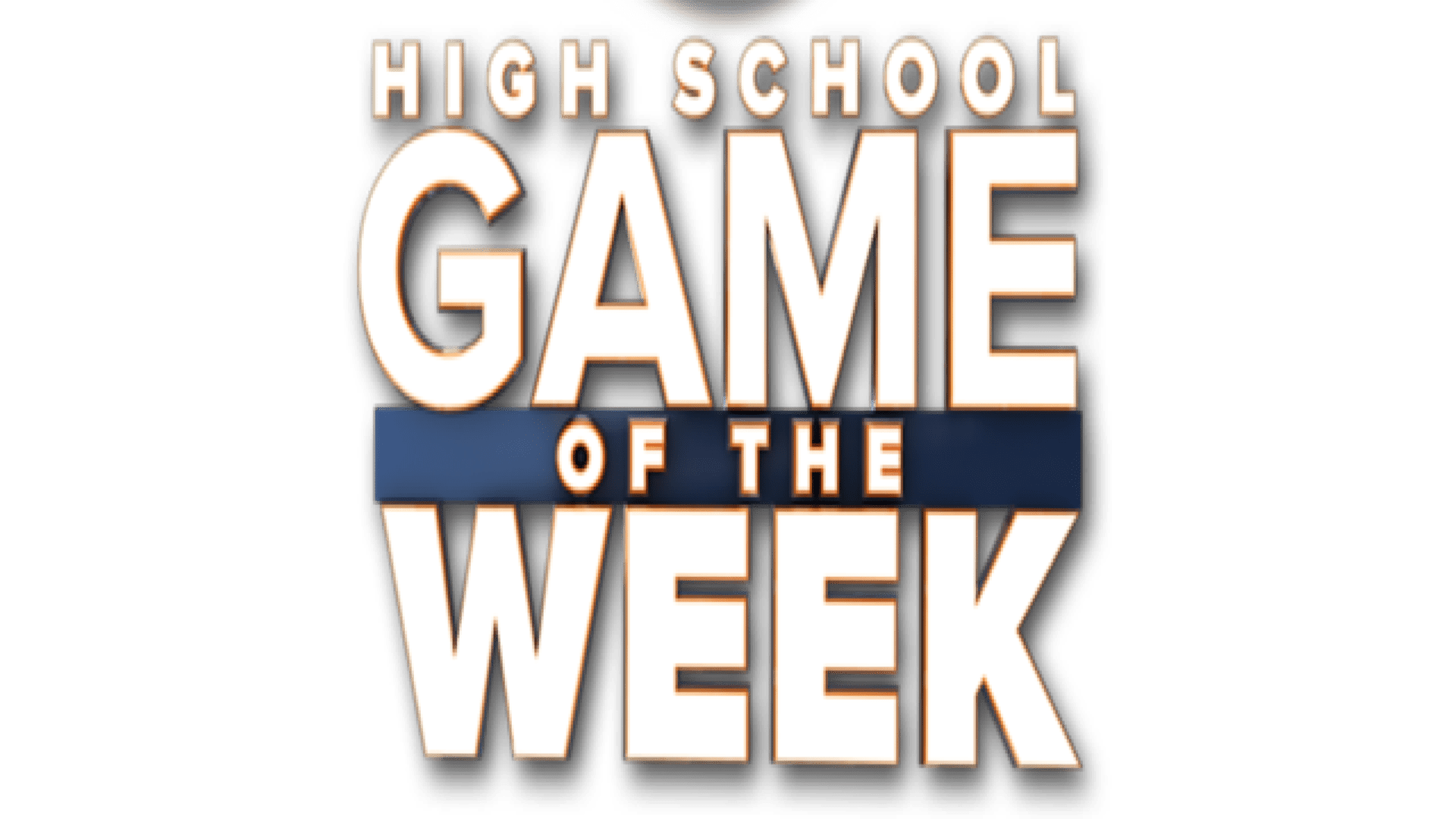 The Best Of High School Sports