Paul began his radio career in 1986 covering the Chicago Bears, Green Bay Packers, Bulls, Blackhawks, Sox and Cubs as the sports director for WRMN 1410AM Radio in Elgin. With assistance from stars like Mike Singletary and Stacey King, Paul and his broadcast staff of 13 helped WRMN/WJKL obtain Arbitron ratings for the first time.

Paul moved to WKRS in the late ’90’s and obtained a talk show slot in 2002. Paul’s show aired on weekend nights and advanced from 1 hour on Saturday to 3 hours on Saturday and 2 hours on Sunday – averaging 40 callers. Paul became the afternoon drive talk show host in 2011 – and when WKRS went off-air in January 2012, WRLR recruited him to become its weekday morning drive talk show host on February 13, 2012. 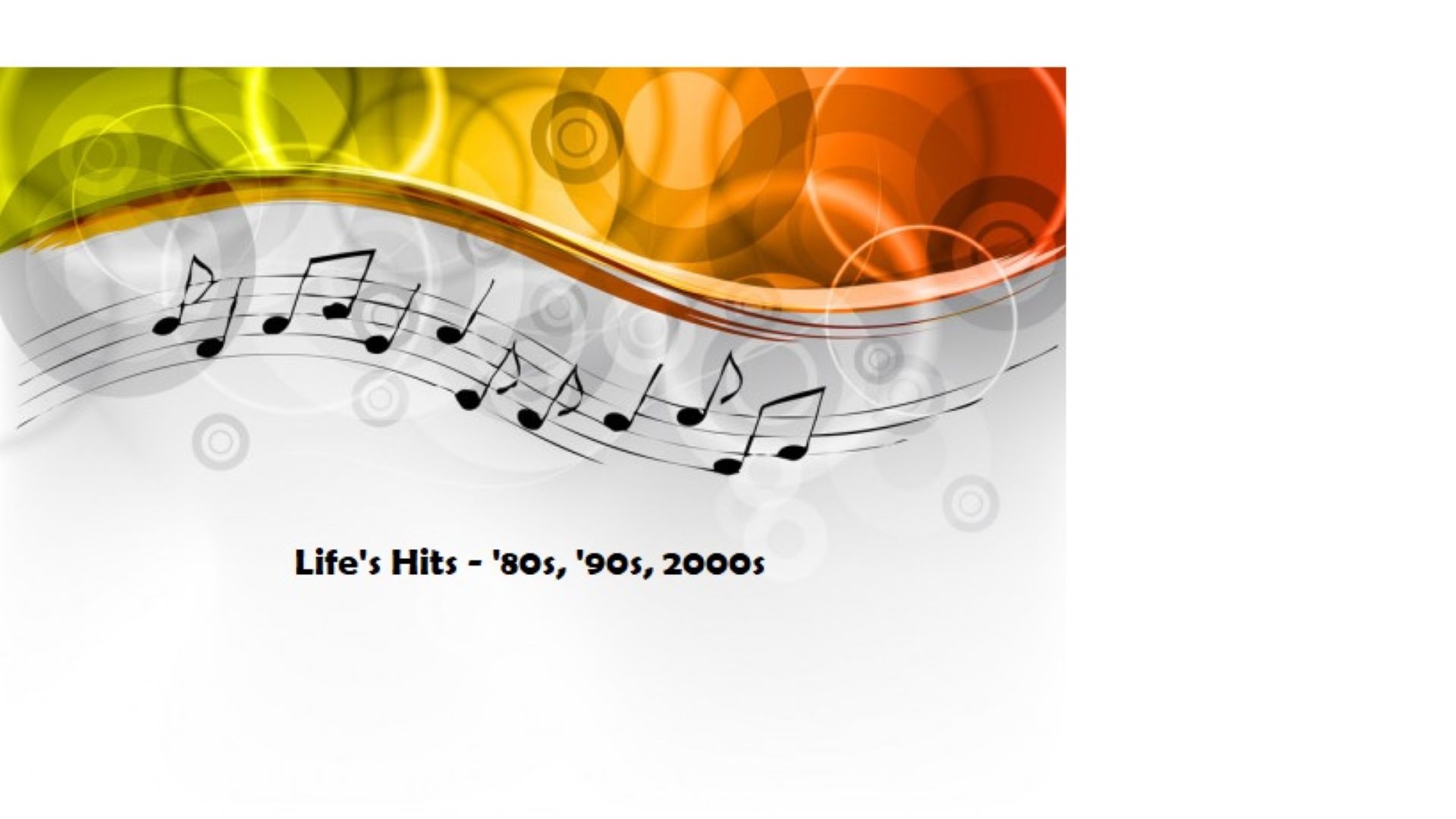 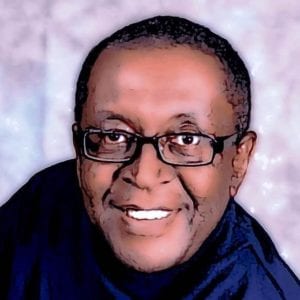 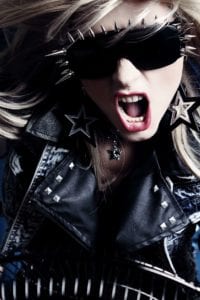